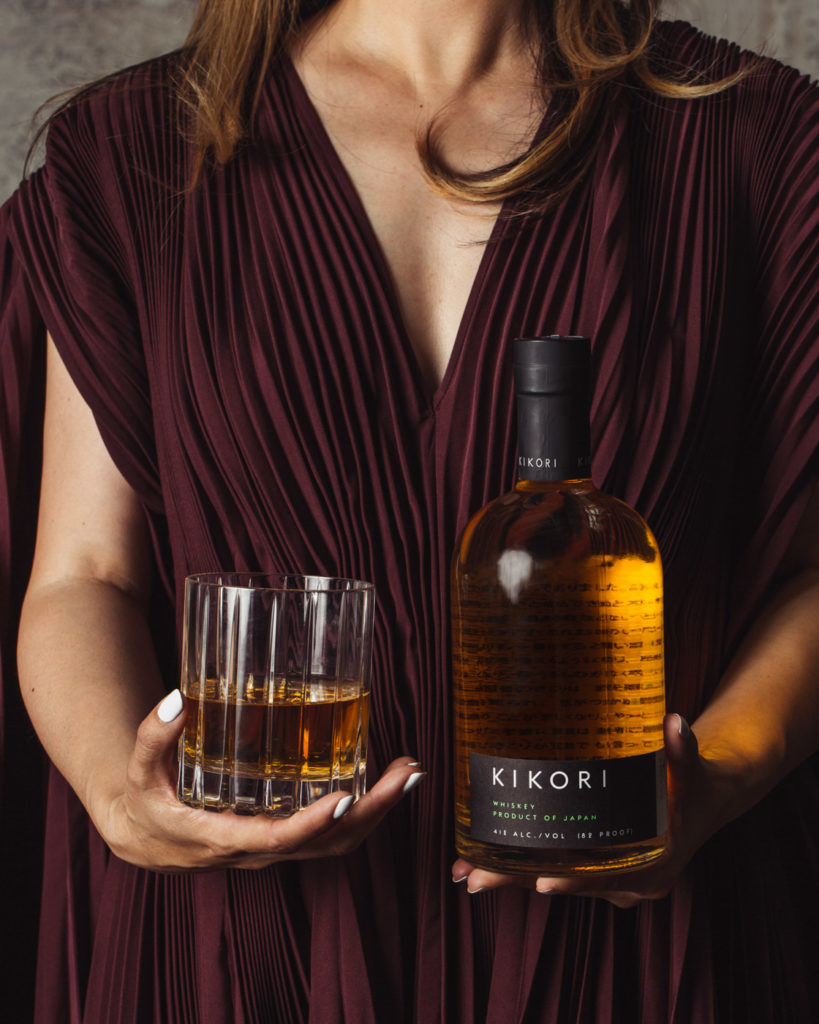 Why Rice? An Interview With Ann Soh Woods

What is your first memory of rice?

A rice cooker was standard equipment in our home. It was a fixture on our kitchen counter, so it seemed pretty normal to me. Except, of course, when I had friends over who were not Asian. They thought my mom was making ice cream. Boy, were they disappointed.

Today, the rice cooker is a mainstay in my own home and my boys know how to make a perfect pot of rice.

What role did rice play in your life growing up?

Rice was our staple; we ate it with breakfast, lunch and dinner. Rice was our comfort food when we were sick. My sisters and I used it for glue in school projects, little satchels of rice were used as paper weights on windy days, and my mom would even throw some dry rice in a sock, heat it up, and use it as a heating pad.

What was the impetus for starting your business?

I had this idea of creating a spirit that reflected my Asian heritage, was accessible to all palates, and fit my lifestyle. Rice has a flavor and profile that is very familiar to me, so it was easy to understand how rice could be used in different ways.

I served as my own guinea pig for Kikori Whiskey. I thought about all the types of cocktail occasions I enjoyed and sought to create a product with the versatility to be enjoyed neat, on the rocks, or in all types of cocktails. I have sampled many different spirits and cocktails over the past few years in the development of Kikori.

Was there anyone who came before you (or even after you) in your industry who motivated you in a particular way?

I got motivated pretty damn quickly. I was motivated every time I raised eyebrows, was ignored in meetings, was asked where my husband was, requested if I could bring the owner to a meeting (the owner is me!), or was bluntly asked what a woman could know about whiskies.

I really wasn’t aware that a female founder in the spirits industry was such a rare thing, and frankly, I did not care. Despite setbacks and infuriating moments, I found it all to be incredibly motivating.

What does preservation look like within your field and, simultaneously, how do you look for ways to innovate? Is one more important than the other?

In the spirits industry, it seems as if it’s important to have lots of new expressions to stay relevant. When I started, I had one rice whiskey, in one size, one flavor profile, one age statement. We just released our second, called Kikori TEN. For me, it was more of a curiosity and excitement to try a new idea, which was bottling the whiskey from a single sherry cask that had been aged for ten years.

The innovation lies in being able to create something new (or, in this case, something ten years old) while maintaining the integrity of the brand. Because new for new’s sake isn’t innovative; being able to preserve the core of what you’ve created while introducing a new product is. I’m really proud to say I think we’ve done that with Kikori TEN; it was just released and there are just 312 bottles, each numbered, produced.